Records suggest that the Aztecs of 16th century Mexico were in the habit of drying a form of micro algae from the waters of Lake Texcoco and pressing it into cakes. This is one of several references which demonstrate that our forefathers knew and appreciated the nutritional value of consuming algae from various sources.

As ocean pollution poses an increasing threat to our food chain, and humans gain seek to extend their lifespans as far as possible, interest is once again turning to the power of micro algae as a food and health source, particularly of vegetarian Omega Oils. This article will explain some of the fantastic benefits to be found in these humble plants, which we believe are amongst the most health-giving on the planet. 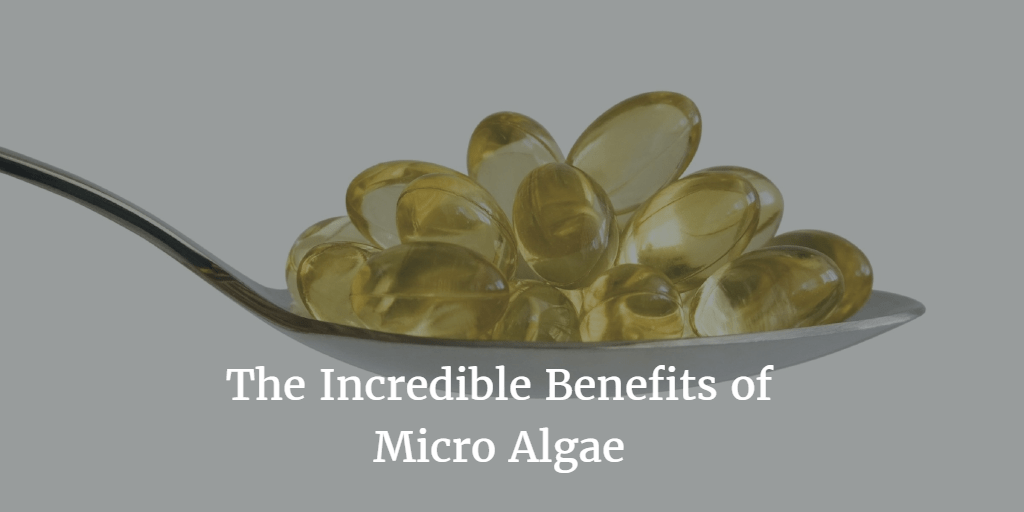 A number of interesting studies are currently under way which investigate the links between various forms of micro algae supplements and cancer. One study demonstrates the inhibitory effect of spirulina supplements against oral cancer (ref), whilst another suggested that dinoflaggelates have anti-tumour properties (ref).  More exciting research is being done on something called coibamide, a component of blue green algae, which appears to show significant possibilities for breast cancer and brain tumours, cutting of their ability to communicate with other cells and eventually resulting in their demise (ref).

In short, there’s little doubt that scientists are barely scratching the surface right now of algae’s potential as a protective agent against cancer.

All seaweeds are in fact forms of algae. Amongst these kelp contains a particular olive-green pigment called  fucoxanthin that has been demonstrated to promote the burning of fat within cells (ref). It may also have pain reducing, anti-inflammatory and protect the body against cancer.

Another interesting study into fucoxanthin (combined with pomegranate oil) shows that this substance helped obese women feel more energised even during resting periods, and appeared to promote improvements in several other health markers such as liver fat, blood pressure and triglycerides, a type of lipid in the blood.

As scientists discover the roots of many diseases in inflammation, so do we see that supplements which reduce inflammation offer powerful protection against serious illness. Into this, the wide range of algaes available offer some of the most exciting benefits.

A compound in blue green algae known as Phenylethylamine (PEA) is just one of the many mood boosting substances found in forms of alge. Phenylethylamine (PEA) is also found in chocolate and is one of the reasons cacao is so often associated with mood enhancement. But recent research has demonstrated that blue green algae, in fact, has massively superior levels of PEA to chocolate! Another study suggests that PEA is the component of what has been termed ‘runners high’, the period of moderate euphoria which follows intense excercise. If this is the case, a regular supplement of blue green algae could supply you with this on a daily basis, especially for important for depression and anxiety sufferers who appear to demonstrate reduced PEA levels.